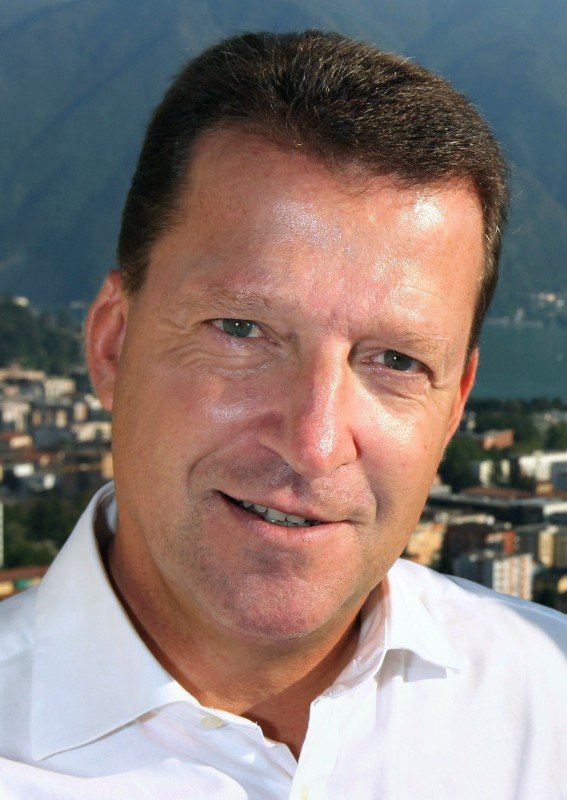 Claudio L. Bassetti is full professor of neurology and vice-dean of the medical faculty at the University of Bern.

Claudio Bassetti received his MD degree from the University of Basel in 1984. He trained in neurology in Bern and Lausanne (FMH certification in 1992), and performed research fellowships in basic neurophysiology (Basel, 1985-1986) and sleep medicine (Ann Arbor-Michigan, USA, 1995-6). In 1997 he became associate professor at the University of Bern.

In 2000 he was appointed professor of neurology at the university of Zurich and director of the neurological outpatient clinics of the university hospital. In 2009 he founded the Neurocenter of Southern Switzerland which he directed until 2012.

His research interests include sleep, stroke, and movement disorders with a translational (human and animal) approach. He served as president of the European Neurological Society (ENS, 2013-4), European Sleep Research Society (ESRS, 2008-12) and Swiss Neurological Society (SNG, 2008-12). He was the founder and first president of the Swiss Federation of Clinical Neurosocieties (SFCNS, 2009-13).

Currently he is board member of the Swiss Academy of Medical Sciences (SAMW) and the Swiss Clinical Trails Organization (SCTO).

Claudio Bassetti received the M. Aldrich Award in 2008 and the Pisa Sleep Award in 2010. He is honorary member of the European Academy of Neurology (EAN). 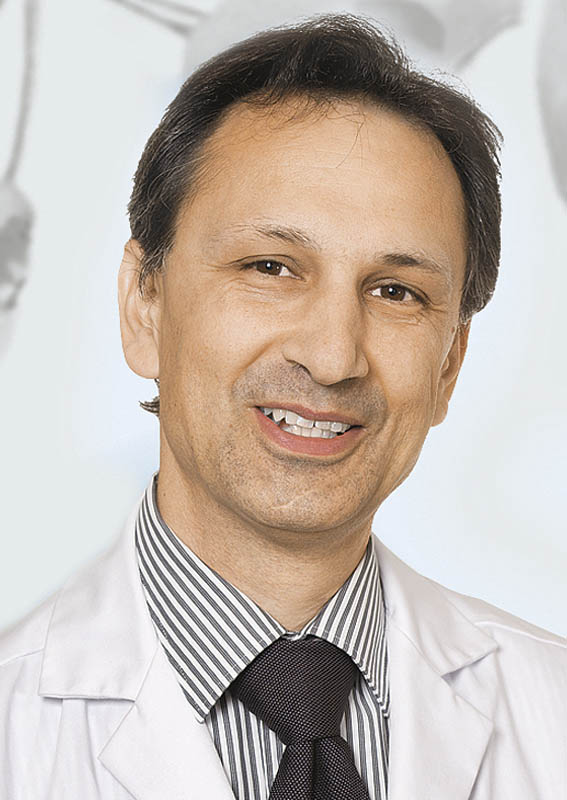 Ramin Khatami is Associate Professor of Neurology at the University of Bern and head of the Center of Sleep Medicine and Epileptology at Clinic Barmelweid, Switzerland. Ramin Khatami obtained his MD at Berlin Free University, and was trained in neurology at Dept. of Neurology University Erfurt and Freie Universität Berlin. He became head of the EEG laboratory at Epilepsy Department at Charité Berlin Humboldt University, Germany. In 2003 he received a postdoc research grant to work at the Neurology Department, University Hospital (Prof. Dr. C. Bassetti) and at the Institute of Pharmacology and Toxicology, section sleep and circadian rhythms (Prof. Dr. A. Borbèly).

In 2008, he obtained his habilitation at the University of Zurich. He is currently Associate Professor and head of Sleep Medicine, Epileptology and Sleep Research, at the Clinic Barmelweid running 12 fully equipped inpatients recording units and a huge outpatient ambulatory unit (>2000 patients/year).

Ramin Khatami heads a team of 32 members, including a research group. His research focus is on the diagnosis and pathophysiology of narcolepsy and other hypersomnias of central origin using electrophysiology and near infrared spectroscopy (NIRS) together with advanced data analysis methods including machine learning. He was one of the founding members of the European Narcolepsy Network (EU-NN) and responsible for launching the international EU-NN database on narcolepsy in 2010 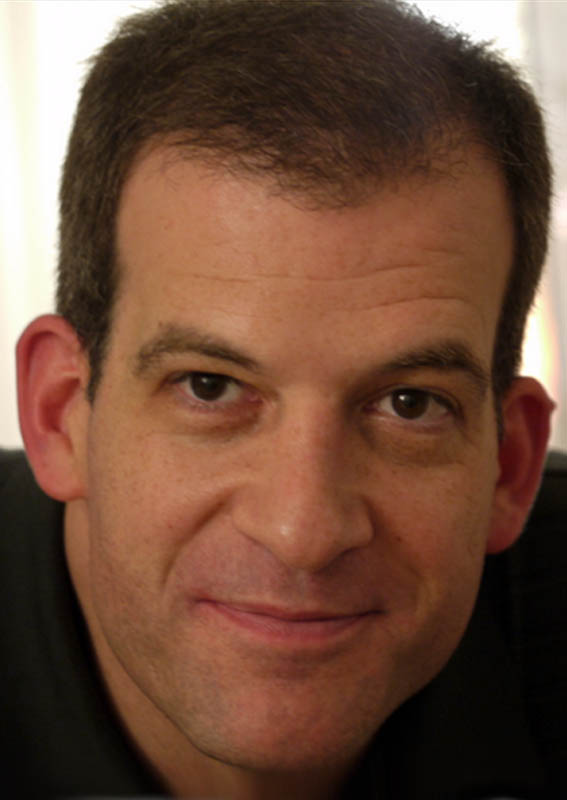 Philipp Valko is a neurologist and currently works at the Department of Neurology of the University Hospital Zurich. Over the last decade, he has been involved in scientific projects covering various aspects of sleep-wake medicine. 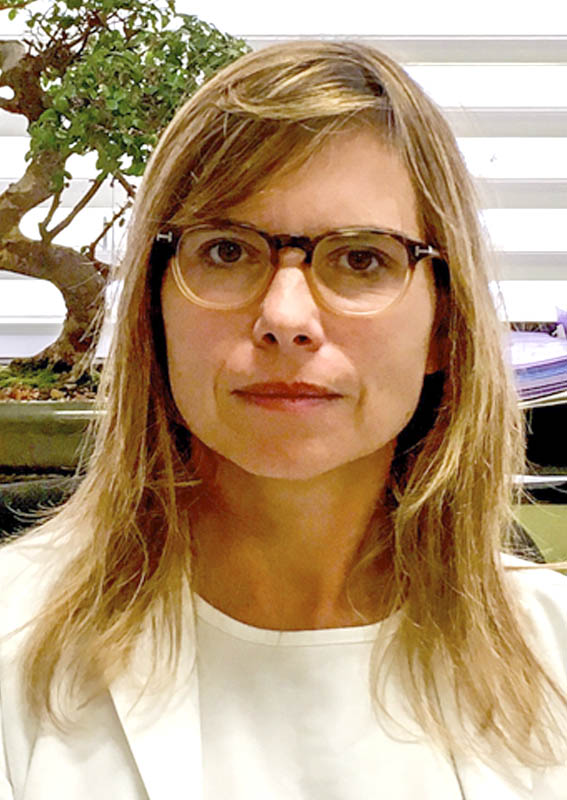 Silvia Miano is currently the Head of Clinic at Civic Hospital of Lugano, Neurocenter of the Southern Switzerland Sleep and Epilepsy Center, Lugano. She received her MD degree from La Sapienza University, Rome, in 1997, and she was trained in Developmental Neuropsychiatry in Rome (FMH in paediatric psychiatry). She obtained a Phd in Pediatric Science in 2010. She was enabled as Associate Professor in Developmental Neuropsychiatry, Italian National Concourse, in 2014. She worked at the Sleep Disease Centre, Paediatric Department, Sant’Andrea Hospital, University of Rome ‘La Sapienza’, Rome, Italy. The main field of her research has been focused on clinical studies about paediatric sleep neurophysiology, sleep disorders and epilepsy, sleep maturation and cognition, and hypersomnolence. She has been a member of the Task Force Group for the Clinical practice guideline, for the Diagnosis and management of obstructive sleep-disordered breathing in childhood, European Respiratory Society. She was awarded at the Winner Hospes Sueños 2007 International Award: Second Position: She has been authors of numerous international abstracts, papers, chapters of book (CI:>1200, HI 20). She have been invited as a Professor to teach in several national and international courses (i.e European Sleep Research Society). She is Professor of “Master on line en Sueño: Fisiología y Medicina, “Tema 10. Insomnio en la infancia y en el adolescente. She was part of local Commitee of the Swiss Society for Sleep Research Sleep Medicine and Chronobiology Congress in Lugano, in 2017. 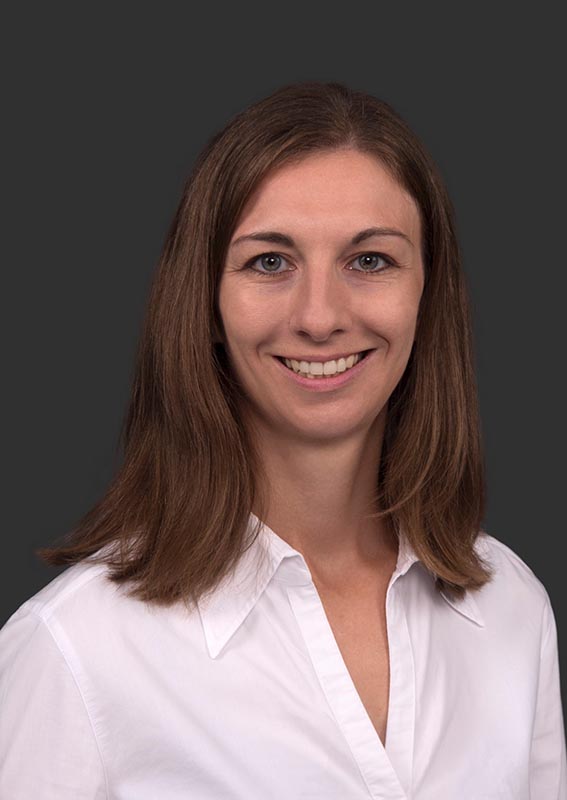 Elena Wenz is a resident at the Department for Neurology at the University Hospital in Bern and a PhD student at the Graduate School for Health Sciences at the University of Bern. She obtained her medical and her doctoral degree in 2015 at the University of Freiburg im Breisgau, in Germany. After her training in internal medicine in Trondheim, Norway, she continued her education in neurology at the University Hospital in Bern. There, she joined the Sleep-Wake-Epilepsy-Center and the sleep research group in 2019. Her research focuses on optimizing diagnostic procedures and care for patients with central disorders of hypersomnolence. She is primarily involved in the realization of the “Swiss Primary Hypersomnolence and Narcolepsy Cohort Study” (SPHYNCS), a national prospective observational multicenter study with the goal to identify new biomarkers for central disorders of hypersomnolence.

This website uses cookies to improve your experience while you navigate through the website. Out of these, the cookies that are categorized as necessary are stored on your browser as they are essential for the working of basic functionalities of the website. We also use third-party cookies that help us analyze and understand how you use this website. These cookies will be stored in your browser only with your consent. You also have the option to opt-out of these cookies. But opting out of some of these cookies may affect your browsing experience.
Necessary Always Enabled

Any cookies that may not be particularly necessary for the website to function and is used specifically to collect user personal data via analytics, ads, other embedded contents are termed as non-necessary cookies. It is mandatory to procure user consent prior to running these cookies on your website.